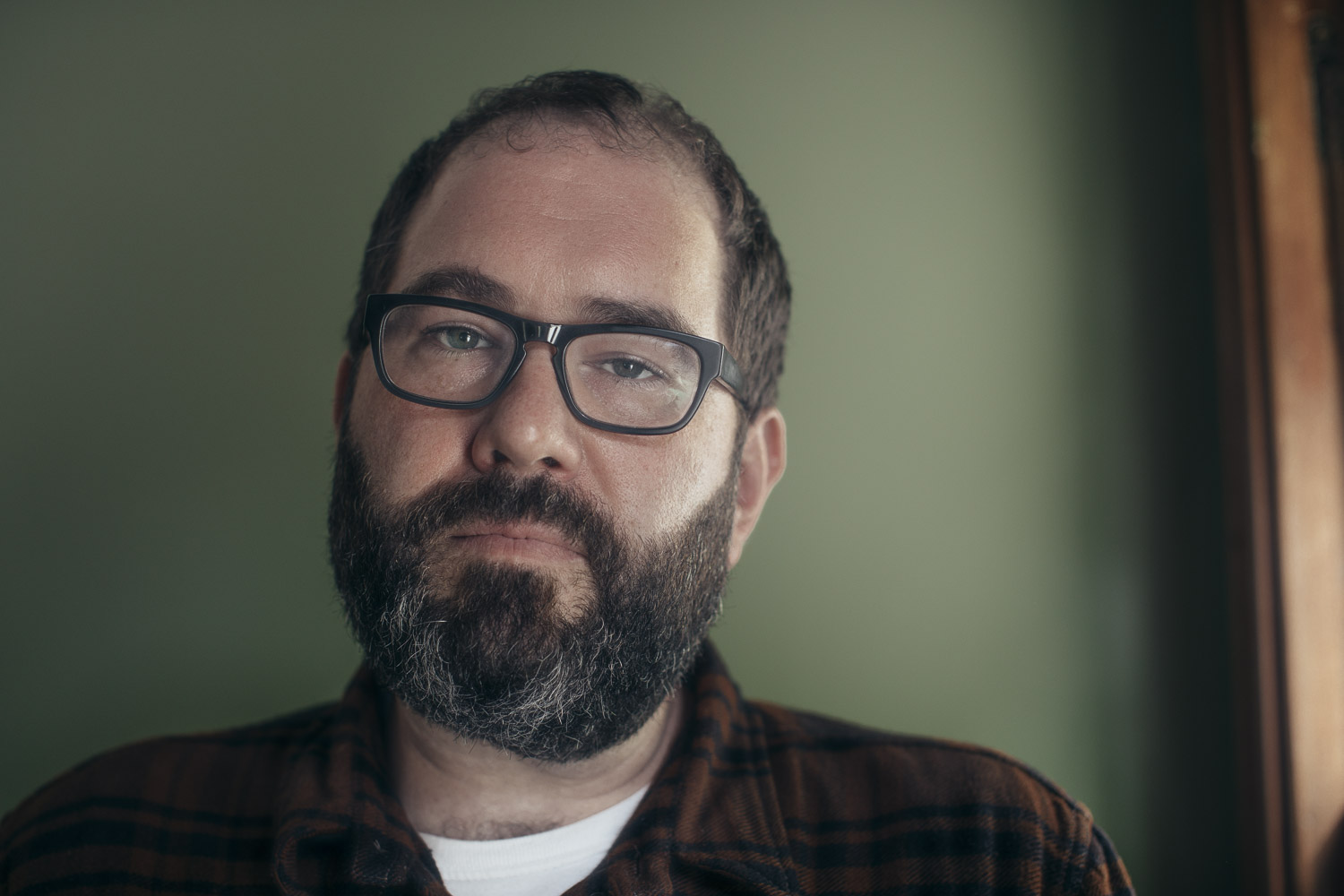 Owen Ashworth’s albums have always been about the human condition, and his latest is no exception. That may sound strange, given that it’s called Animal Companionship, but it’s as human as anything he’s done before. After hearing problems forced the end of his electronic pop project Casiotone for the Painfully Alone in 2010, Ashworth started making quieter music as Advance Base, releasing 2 albums and a slew of tapes and 7” EPs.

“When you explain the relationship you have with a pet, it can sound crazy. We all tend to anthropomorphize the animals we love, talking about them as if they're children, siblings, even spouses,” said Ashworth. “I wrote these songs to help myself understand what pets mean to their owners, how those animal relationships affect our human relationships, and vice versa.” Taken as a whole, Animal Companionship is not just a step forward for Advance Base—it’s the culmination of everything Ashworth has been building for the past two decades. It’s a record that’s gentle in approach and endearing in practice, the kind of thing that only Ashworth could create.